South Ribble Borough Council is saddened to learn of the passing, aged 85, of its former Mayor and former Leader, Tony Kelly, who died on Friday morning (26 February) following a short battle with cancer. 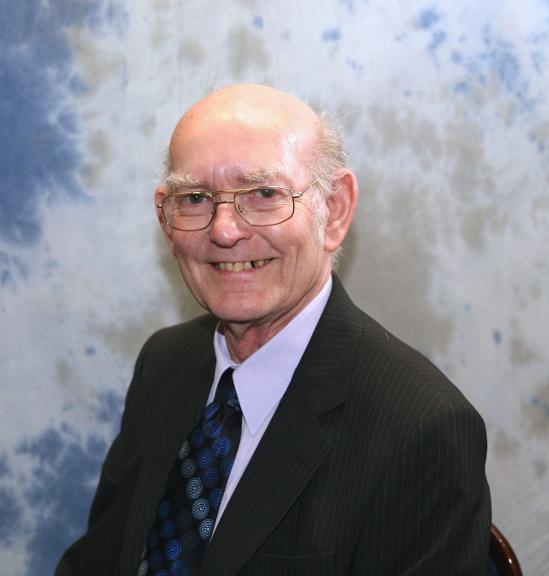 After an astonishing 41 years as a councillor, Tony stepped down ahead of the May 2015 local elections.

He was also a Justice of the Peace, and in September 2010 was awarded the Freedom of the Borough.

Councillor Paul Foster, Leader of South Ribble Borough Council, said: "Tony Kelly was an incredible man who actually joined the council in the year of its inception: 1974.

"He went on to achieve more than 40 years' service - an absolutely phenomenal achievement for a councillor.

"His commitment and dedication to the people of South Ribble is a wonderful legacy to leave behind and I want to pay tribute to everything he succeeded in doing for the borough and for his residents.

"In October 2014, Tony's amazing loyalty and service was formally recognised by the Mayor of South Ribble at the time, Councillor Graham Walton, and a new award was established for South Ribble Borough Council elected members who have served for 32 years or more.

"Tony only ever took one single 12-month break from his role as a councillor in all his 40-plus years. I find this truly staggering and his passion was unfaltering.

"We should all look to people like Tony for inspiration, because public servants like Tony only come around very rarely.

"We send his family and friends our deepest condolences, but we also send them our sincere thanks for everything he contributed to South Ribble and its citizens."

Jane Bell, the Mayor of South Ribble and councillor for the same Seven Stars ward which Tony represented, said: "I am deeply saddened by this news because Tony was a good friend and a great man.

"I was elected in 2011, when Tony was still serving as a councillor after some 37 years, but I knew him before that as a friend.

"Tony was a lovely man: so passionate, so loyal, and he was a great servant of this borough.

"I know this news will be a huge blow to all who knew him, and we can only send our love and sympathy to his friends and family.

"Please remember him fondly, as I will, because Tony was a genuinely sweet, kind man who influenced the lives of many and made South Ribble a better place."

Tony's wife, Sheelagh, who served as his Mayoress, passed away in 2016. Their son, Andrew, and daughters Sharon, Christine and Ann survive them.

Tony and Sheelagh also leave behind six grandchildren - with their first great grandchild due to be born in June 2021.

Tony had most recently been living with his eldest daughter, Sharon, who had been caring for him since his release from hospital in December.

A funeral is to be held at Leyland St Mary's Church on Friday 19 March from 12 noon. The flag at the Civic Centre at West Paddock, Leyland will be flown at half-mast until 5pm that day.

Due to current restrictions relating to COVID-19, the family are hoping to be able to live stream the service over the internet. Donations in lieu of flowers are to be made to the Marie Curie cancer charity.