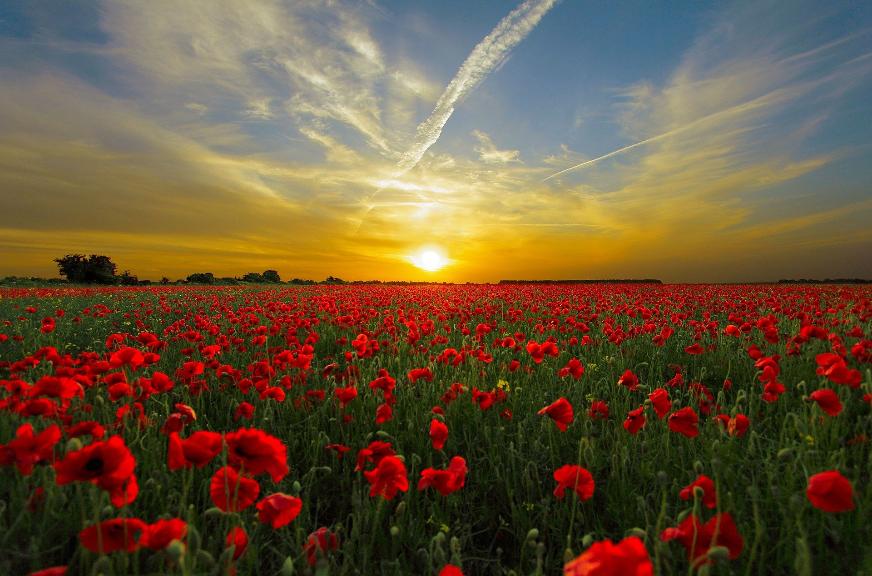 We will remember them

Residents in South Ribble will be able to pay their respects to those who have lost their life in conflict as we take part in the Remembrance Sunday commemorations.

A two minutes silence will be held at 11am on the day which marks the signing of the armistice between the Allies and Germany that brought the end of WWI.

11:00am at the War Memorial, St Andrews Way, Leyland followed by a Church Service at St Mary's RC Church, Broadfield Drive, Leyland at 11:45am

Parade along Lancastergate, onto Tesco Car Park to the far end and turn up towards the Leyland Cross. Exit on to Church Road and parade towards the Memorial for a short service.

11.45 am - Enter St Mary's RC Church for a Service of Remembrance

All welcome to line the route and attend