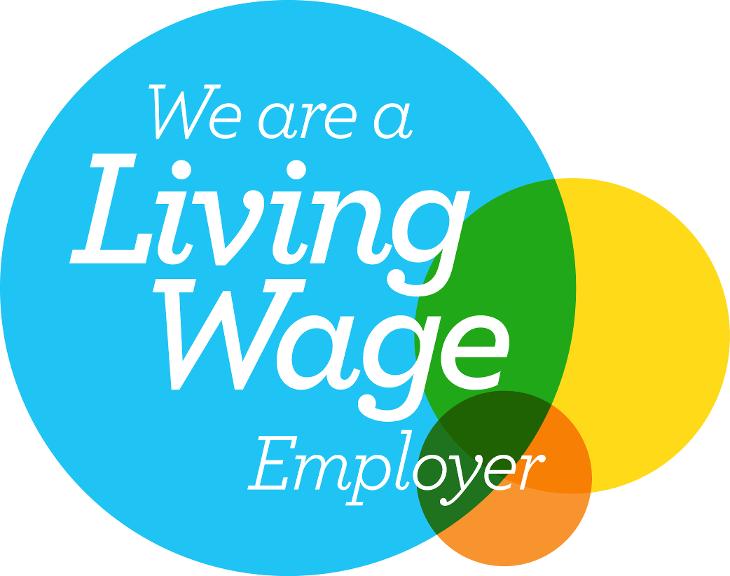 South Ribble Borough Council is proud to have been officially accredited as a Living Wage Employer.

The Council's commitment to the real Living Wage ensures all employees receive a minimum hourly pay of £9.50 - significantly higher than the government minimum for over 23s, which currently stands at £8.91 per hour.

"Our staff work hard to provide invaluable services for the residents of our borough and it is only right that their dedication is rewarded fairly with a wage they can really live on.

"By paying all of our employees a wage that meets the costs and pressures they face in their everyday lives, we are also ensuring a happier and healthier workforce is best placed to deliver the best possible service for local people."

Nearly a quarter of all jobs in the North West (around 584,000) pay less than the real Living Wage, which is the only rate calculated according to the costs of living.

The rate is determined in November each year, with all accredited employers committed to implementing any increases within six months.

Since 2011 the Living Wage movement has delivered a pay rise to more than 250,000 people and put over £1.3 billion extra into the pockets of low paid workers.

Laura Gardiner, Director of the Living Wage Foundation, said: "We're delighted that South Ribble Borough Council has joined the movement of over 7,000 responsible employers across the UK who voluntarily commit to go further than the government minimum to make sure all their staff earn enough to live on.

"They join thousands of small businesses, as well as household names such as Burberry,Barclays, Everton Football Club and many more. These businesses recognise that paying the real Living Wage is the mark of a responsible employer and they, like South Ribble Borough Council, believe that a hard day's work deserves a fair day's pay."