South Ribble Borough Council has approved a grant of £50,000 plus an additional £150,000 loan towards the ongoing transformation of Hoole Village Memorial Hall. 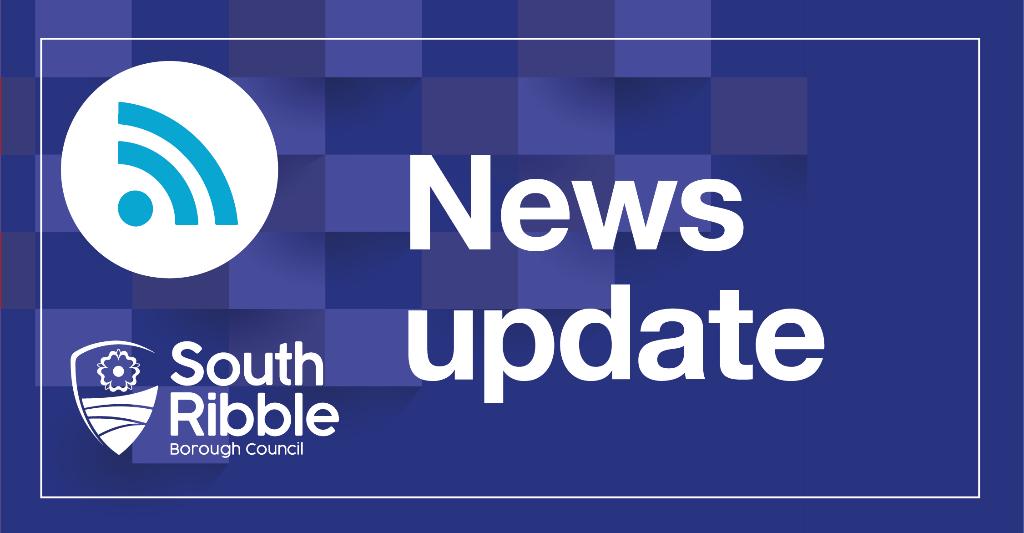 The community-run facility on Liverpool Old Road, Much Hoole is currently undergoing a major overhaul having needed significant investment for some time.

A brand-new building has already been erected on the site of the old car park following a significant long-term fundraising effort.

A new scout hut to house the local Scout Group has also been installed next to the existing bowling green.

However, much more work is needed to realise the Trustees' vision of a modern multipurpose space suitable for a variety of local social groups and events.

The new main building is being fitted out to include function rooms and bars capable of staging small-scale weddings and other occasions.

Meanwhile, the dilapidated original hall - which dates back to 1952 - is to be demolished to accommodate parking.

Council funding was approved at the most recent Cabinet meeting on Wednesday, 10 February.

Councillor Matthew Tomlinson, South Ribble Borough Council's Cabinet Member for Finance, Property and Assets, said: "This is part of the Council's strategy to encourage thriving communities across the borough.

"Hoole Village Memorial Hall has the potential to be a real asset to local residents but the old building was badly run down and no longer fit for purpose.

"A lot of brilliant work has already been done to transform the Hall into a modern, state-of-the-art facility - and this additional funding will enable the Trustees to move forward with their plans.

"I really look forward to seeing the finished results."

As the facility is a registered charity, the loan has been secured through a legally binding agreement with the Trustees of Hoole Village Memorial Hall.

Howard Davidson, chair of the Trustees of Hoole Village Memorial Hall, said:"Having already raised more than £480,000, the grant and loan from South Ribble Borough Council allows us to get this fantastic community facility over the line and finished to a high standard.

"Although COVID-19 has led to delays, disruption and increased construction prices, we have been able to contain costs through careful stewardship.

"Through partnership with South Ribble Borough Council, Much Hoole Parish Council and Village Hall Trustees, we have achieved the impossible."

The first phase of the transformation project is expected to be completed around May this year.

There are already plans for a second phase, which would incorporate space for snooker tables and other activities.