Have your say on plans to improve Biodiversity

Residents of South Ribble are being given the opportunity to have their say on ambitious plans to conserve and enhance biodiversity in the Borough. 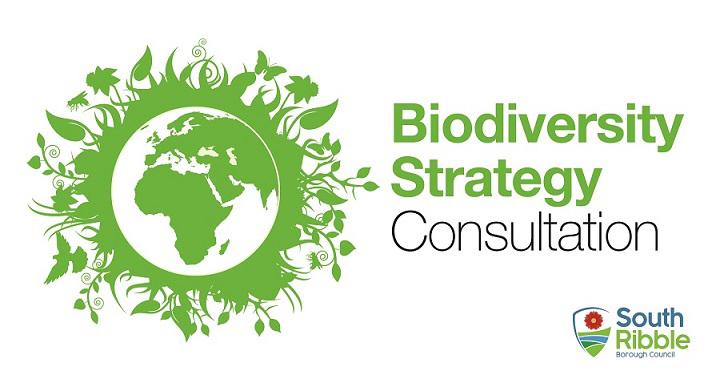 Residents of South Ribble are being given the opportunity to have their say on ambitious plans to conserve and enhance biodiversity in the Borough.

South Ribble Borough Council have published their draft Biodiversity Strategy and are encouraging everyone to have their say to help finalise the plans, as part of their work to tackle the climate emergency.

Councillor Mick Titherington, Deputy Leader of South Ribble Borough Council said: "The strategy has been developed to outline where we're up to with regards to conservation in the Borough, along with ways in which we can promote and enhance biodiversity. It's really important that as many people as possible get involved and provide their feedback on the strategy, so we can finalise it, and create a biodiversity action plan that can be rolled out in the Borough."

Biodiversity is the variety of plant and animal life across the world and the Council's draft Strategy for South Ribble includes objectives such as; to highlight threats and issues that may adversely impact priority habitats and species, to highlight priority habitats and species that have value locally and nationally, restore and create habitat connectivity and to encourage education and community action / involvement.

The public consultation will be open until the end of June 2022:
Take part in our Biodiversity Strategy Consultation